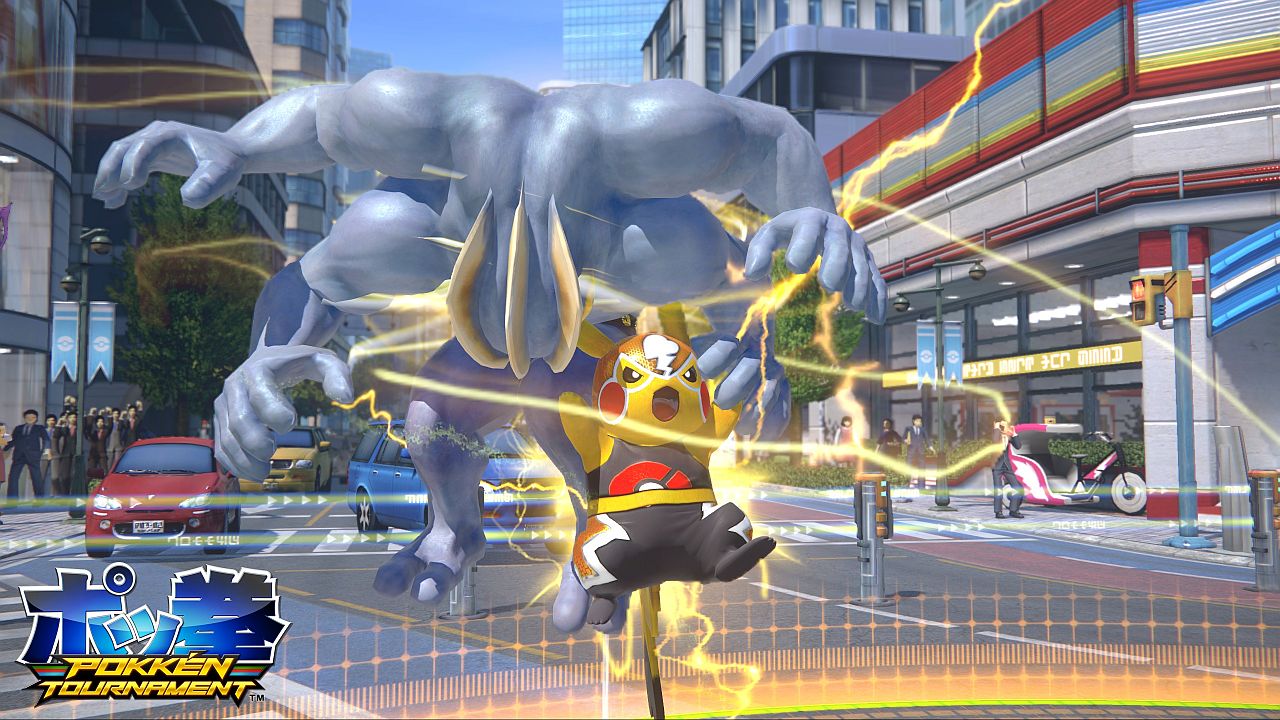 It looks as if the Pokken Tournament Championship Series is starting much sooner then expected. Players will be able to get a chance to play Pokken Tournament early and compete in a competition during Pokemon Day on February 27th.

Players will be given a chance to try out and learn Pokken Tournament prior to the start of the competition. Registration will start at 10 am. Playtime will start at 11 am and end at 5:30 local time.

Below is a new trailer for Pokken Tournament to help hype you up for the game!