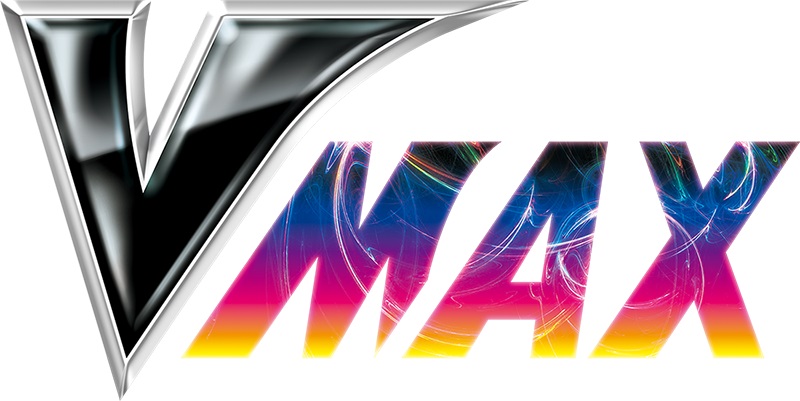 Time to take your Pokemon to the max!

A brand new mechanic is coming to the Pokemon TCG! This new way to evolve your Pokemon will be called V Max and it will make battles into huge events! Get ready to hear about V Max, details for the next TCG set and new products featuring V Max!

Going to the V Max! 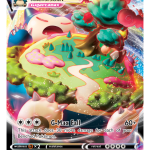 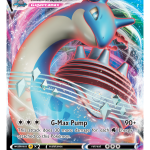 V Max is a new mechanic for the Pokemon TCG that mimics the Dynamax and Gigantamax mechanics in the video game. This new mechanic acts like an evolution for Pokemon V. Especially those that can Dynamax or Gigantamax.

Pokemon that can evolve into V Max will have massive HP and powerful attacks. The downside is that when they are knocked out then they will give up three prize cards.

Some of the known Pokemon that will have V Max cards include Lapras, Meowth and Snorlax.

Trainers can expect to start collecting cards from the Galar region this coming February with Sword & Shield. They can expect to see several Pokemon from the Galar region such as Rillaboom, Cinderace, and Inteleon. Plus see the new Legendary Pokemon Zacian and Zamazenta as Pokémon V! And if they are lucky, the powerful new V Max Pokemon such as Snorlax VMAX and Lapras VMAX!

Below are the details for the set.

Some special things to note regarding changes to previous mechanics. It looks as if Metal Pokemon have dropped their resistance to Psychic type Pokemon and instead resist Grass type Pokemon. Also, Resistance now remove 30 damage from attacks instead of 20. Lastly, Lightning Pokemon no longer resist Metal Pokemon.

Sword & Shield TCG base set will be release worldwide on February 7, 2020. 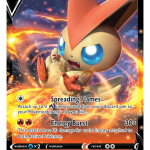 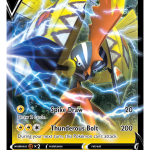 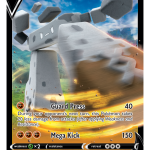 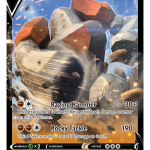 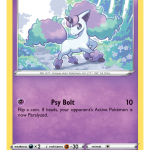 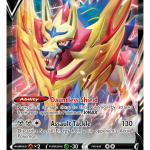 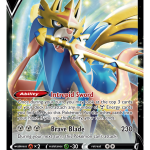 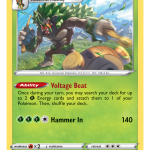 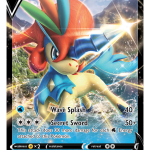 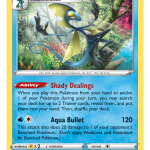 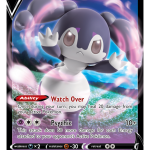 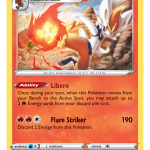 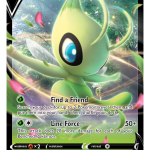 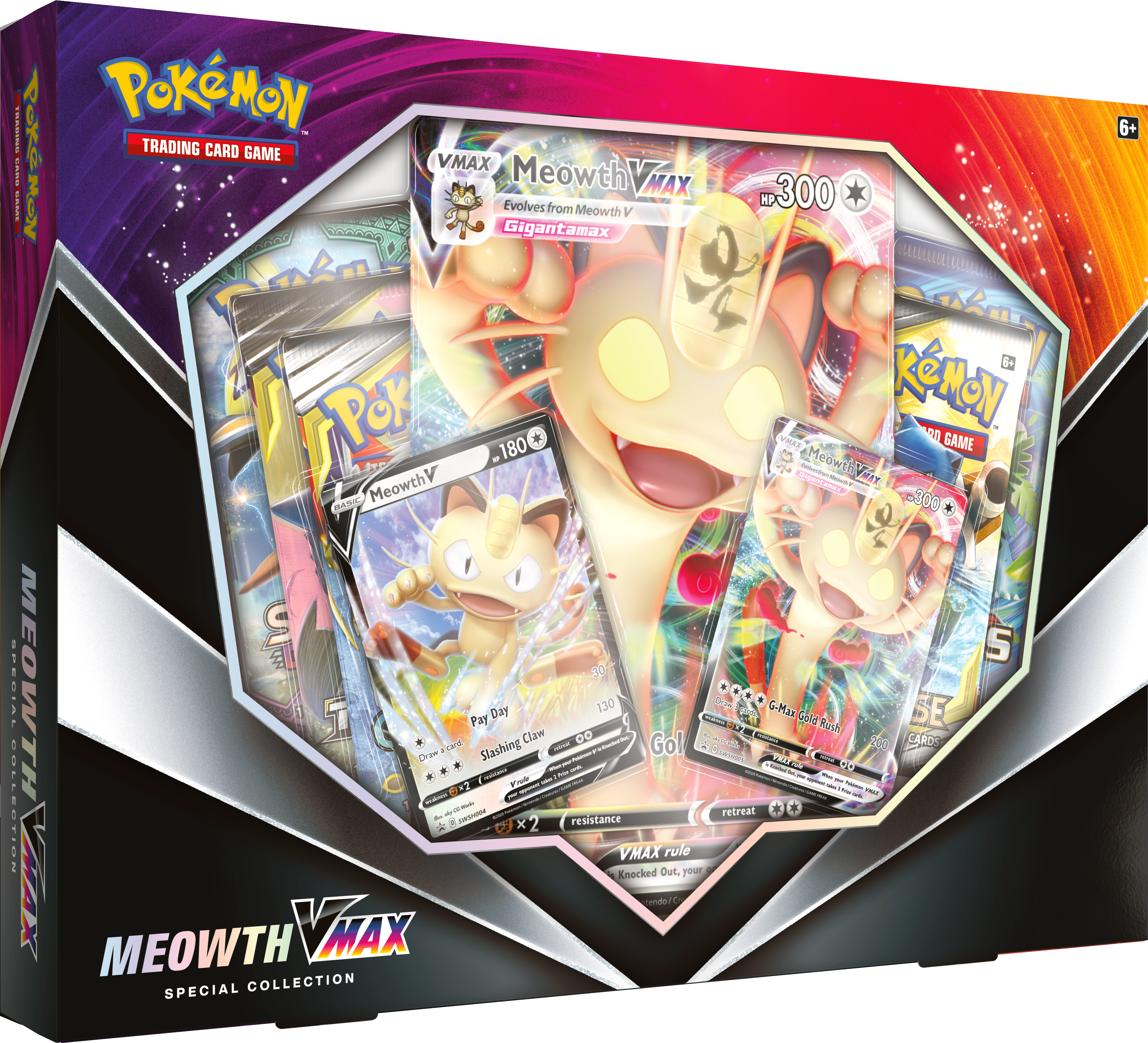 The Meowth VMAX Special Collection will be release on January 3, 2020. This card will be legal to play at Dallas Regionals on January 17th, 2020. 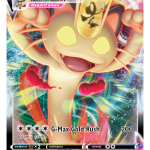 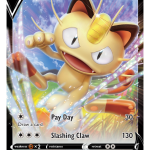 See you all in the Galar region, TCG players! 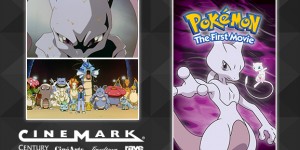