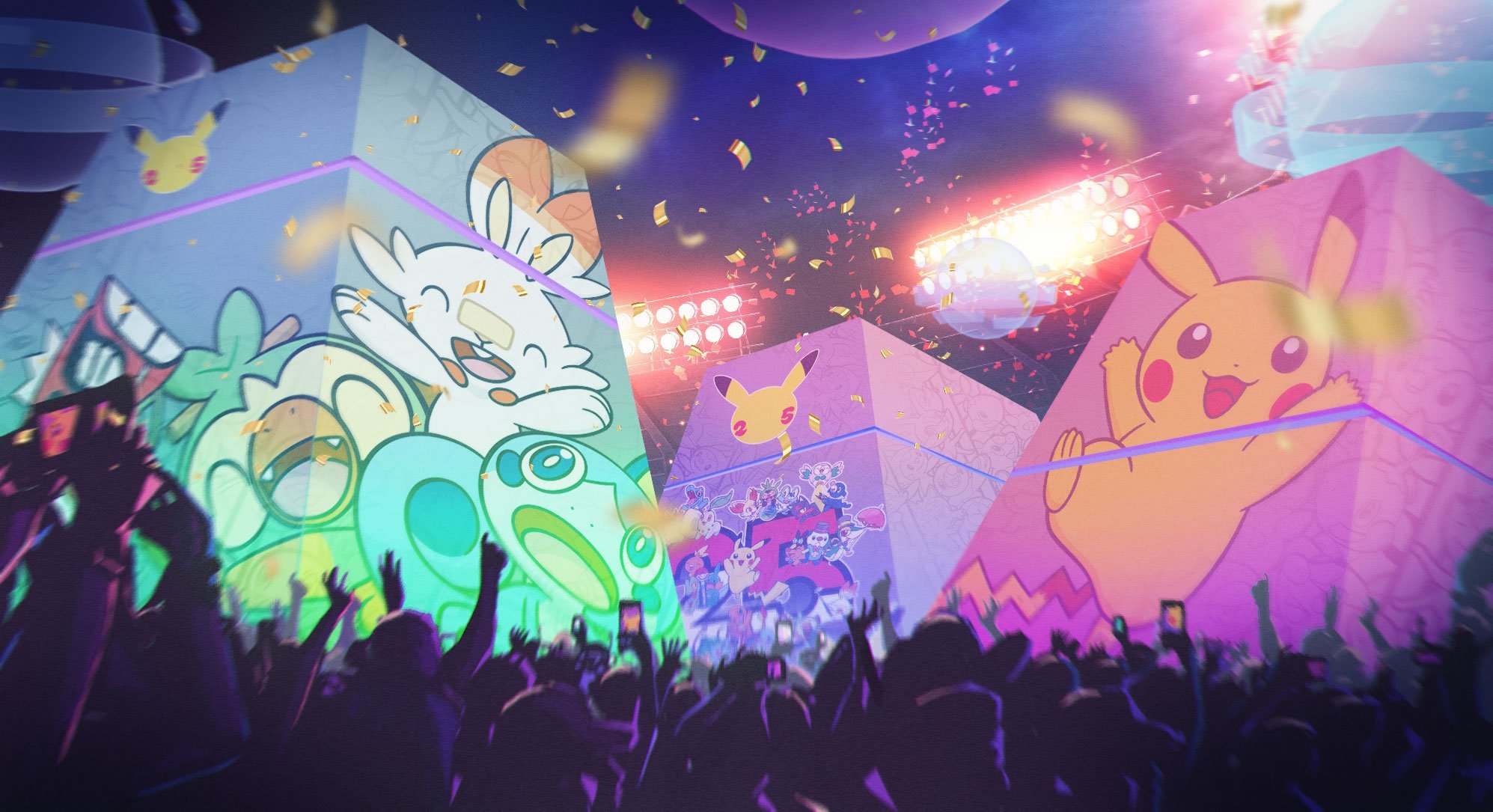 A new single has been dropped from P25!

Dropped tonight, a brand new addition to the #Pokemon25 Celebration single has been released! This single is called “Take It Home” by Mabel.

Mabel is an English singer born in Malaga, Spain. She has rose through the UK charts with many singles such as “Finder Keepers”. Her debut album, High Expectations was release in 2019 with hits such as “Don’t Call Me Up”, “Mad Love” and “Boyfriend”. Her voice is now being used in the upcoming P25 album to celebrate Pokemon’s 25th Anniversary.

Based on a few listens to Mabel’s “Take It Home”, there some loose ties to Pokemon. Early in the song, it says “Whenever you need me I come running, I’m your champion…”. This could be a reference as in how a Pokemon Champion plays a role when it comes to saving a region.

In this writer’s opinion, the opening melody sounds familiar to some songs in Pokemon. I can’t put my finger on it but that is only a guess.